In her famous book Wine Grapes, Jancis Robinson explores the origins and characteristics of a whopping 1,368 different wine grapes from around the world!  Imagine how long it would take you to sample all those wines!  Fortunately in present day, most of the world’s winemakers are making wine from a couple hundred of those grapes. 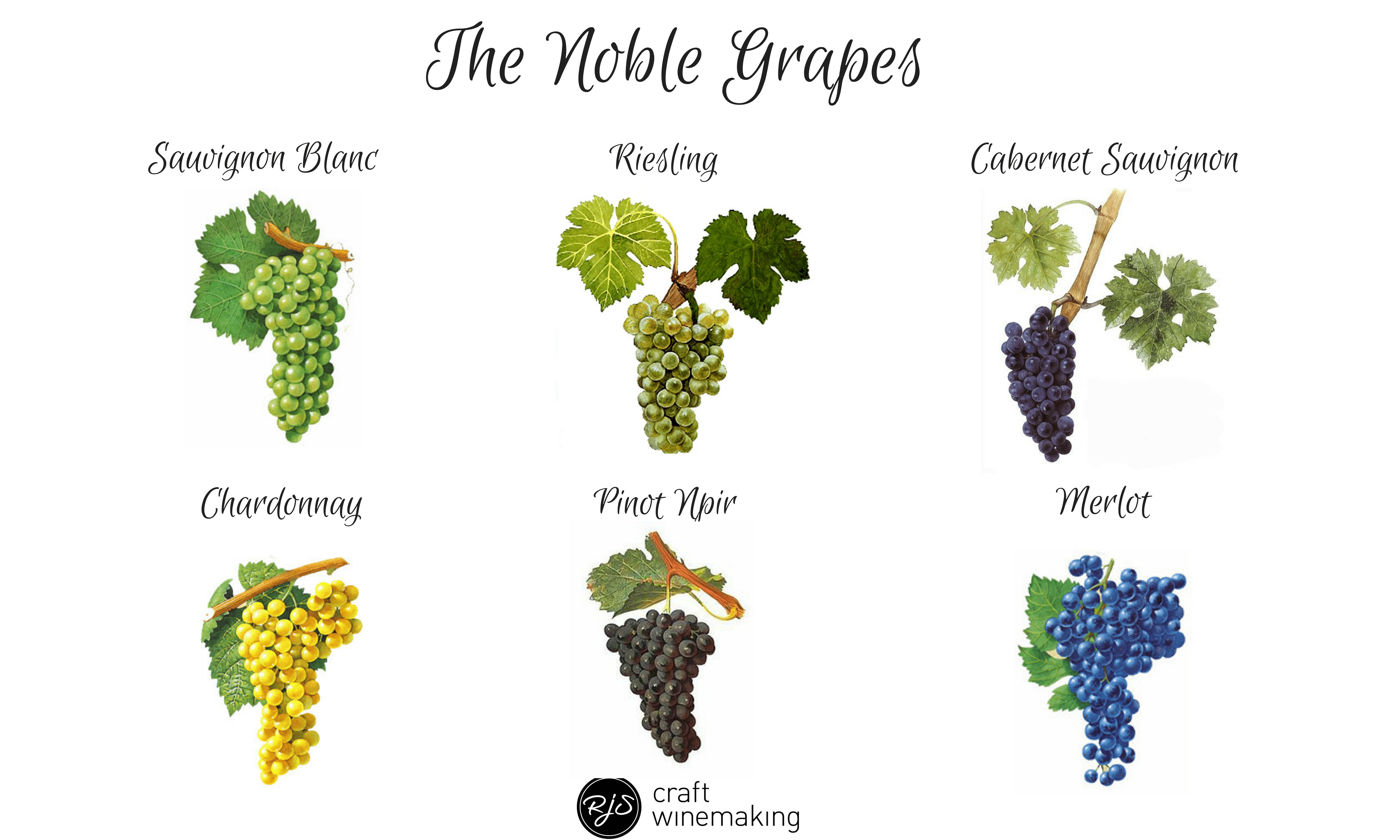 Baco Noir was bred by its namesake, a man named François Baco. Monsieur Baco lived from 1865 to 1947, and was a teacher in the Armagnac Province of France (south of Bordeaux). In 1902, he created Baco Noir by cross-breeding Folle Blanche with Grand Glabre (a traditional grape variety used to make brandies and cognacs in Armagnac). It was released commercially in 1910.  While it is still found in very small quantities in Europe, Baco’s true success happened in North America. 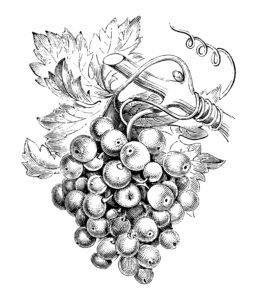 Baco Noir is often considered to be a “blue-collar grape” for it lacks the finesse, the elegance and the breeding of Europe’s traditional noble vinifera varieties. True to its working-class roots, Baco Noir is best described as hardy and resilient. It can withstand extreme winter temperatures and rewards its grower by ripening early, before more cold weather sets in. Many vinifera grapes, like Cabernet Sauvignon, struggle to ripen in some of the cooler wine growing regions of North American like Ontario, BC and Northern New York.  But Baco Noir simply thrives!

Viticulture historians even claim that the modern Canadian winemaking industry owes much of its success to hybrid grapes, such as Baco Noir.  Up until the early 1950s, these regions were growing primarily Concord grapes that when vinified, made wines that were largely undrinkable.  It was only after growers started planting these hardy hybrids, that the wine industry start to take off. 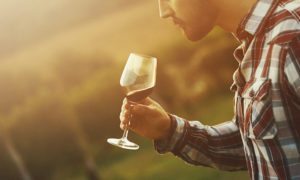 Now almost 70 years later, North American wine regions are successfully growing a gambit of Vinifera grapes.  But the tried-and-true hybrids have continued to be treasured by winemakers and wine drinkers alike.  Not only do they make delicious wines, but the wines they make taste uniquely North American.

Baco Noir is most often described as a full-flavoured grape used primarily for dry table wine. Typically it shows spicy, leathery and currant flavours and produces big, earthy red wines with a pronounced acidity and signature smokiness. Baco Noir is really a classic backyard barbeque wine that is sure to please diverse pallets! It is best paired with any kind of red meat—from ribs and burgers, to smoked brisket.  But Baco Noir is not exclusively for meat lovers, it is also a great choice to serve with all kinds of pizza, or Mexican favourites likes burritos and nachos.

We are excited to announce that this fall, Craft Winemakers will have the opportunity to make their own Baco Noir wine. Beginning September 2017, Cru International Niagara Baco Noir Style kits will be available to order for a limited time only, while quantities last! The Baco Noir kit will make a wine that has a full-bodied palate with a signature long smoky finish, that are true to character for this unique Niagara variety! Contact your local RJS Craft Winemaking retailer to learn more about this new product and/or to order a kit.