The second release from our Restricted Quantities 2019 program entitled, 4Fugitives is a refreshing Australian Chardonnay Semillon. Learn more about this limited release wine, our recommended pairings, the varietal itself and the fugitive – Ned Kelly– who inspired it.

This wine’s balanced, easy-going relationship of subtlety and freshness harmonize with the complexities of its unwitting armour-wielding fugitive.

The son of an Irish transported convict, Ned Kelly and his family were downtrodden, and persecuted by police. Imprisoned at a young age, Ned became entangled with the “Greta mob”, and a violent confrontation at the Kelly home saw Ned indicted for attempted murder. Promising to avenge his mother’s imprisonment for her role in the incident, Kelly and his gang were labeled outlaws. But with the help of sympathizers, Kelly eluded capture, demanding justice for his family and the poor in his rural community.

In a last stand, Kelly and his gang wore suits of armour made from ploughs; none would survive but Kelly. Ned was captured and sentenced to death at Old Melbourne.

Craft Winemakers will finally have a chance to make their own Chardonnay Semillon wine through the RJS Craft Winemaking 2019 Restricted Quantities program. However as this is a limited release, pre-ordering through your local RJS Craft Winemaking retailer is essential to ensure you can get your hands on a kit or two! 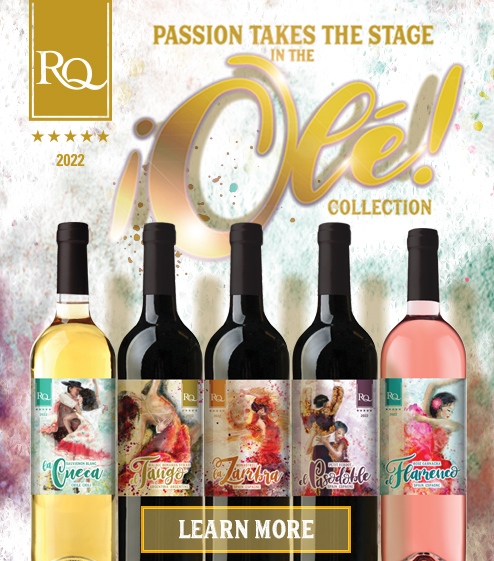