Pair wine and food like an expert this holiday season

Welcome to the holiday season; a time for family, friends, feasting and of course… wine! Want to make this year’s festivities unforgettable for all those invited into your home during the holidays?  Pairing your craft wine with food like an … Read More

Time does fly these days. We started planning a progressive dinner party, including deciding on which RJS Craft Winemaking wines we would make, back in January.  First we planned the menu and selected the best wines to accompany the food; … Read More

Over the last fifteen years we’ve often gotten together with our neighbours for dinner.  In the last three years we’ve begun regularly entertaining one another in the form of a progressive dinner. These dinner parties eventually morphed into themed… Read More

Add the perfect wine to your dessert

Some friends came to my house for dinner recently. You know the scene: A few middle-aged girl pals reminiscing over lasagna, and several glasses of Pinot Noir. After polishing off the second bottle of my Pinot, the four of us … Read More 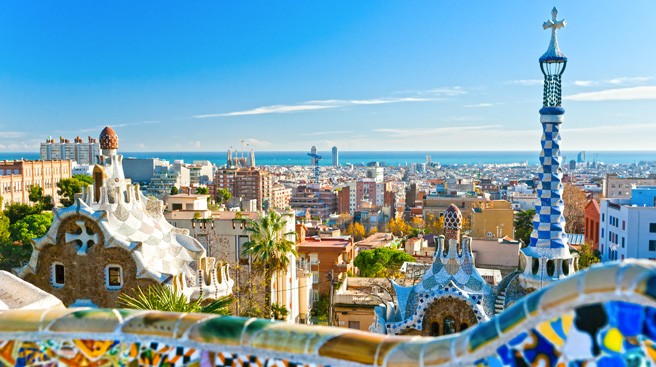 Have you ever had a memory so profound that a mere aroma takes you back to that specific time and place? They say that the human sense of smell is the strongest memory trigger of all of our senses so … Read More