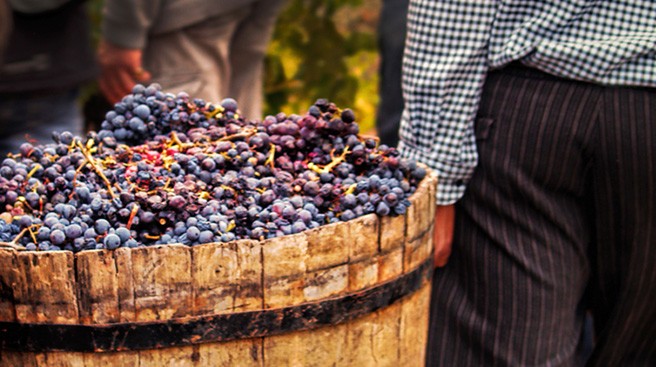 Chilean wines are continuing to find new fans, is it the grapes?

For centuries, people crafted their own wines using local fruits, berries, and plants. Today, seasoned and amateur home winemakers have taken up making their own craft wines using grapes grown in regions from all over the world.  Impressive wines – with remarkable flavour, body and character – are crafted in an increasing number of homes each year. Of course, as any of our craft winemakers will tell you, the quality of the grape is paramount. One of the finest viticulture regions in the world is Chile, due in equal parts to its weather, geography and the centuries-old excellence of its varietals. The best Chilean wine varietals are considered delicacies throughout the world, and the country ranks among France, Italy, Australia, and Portugal as one of the world’s largest wine exporters. 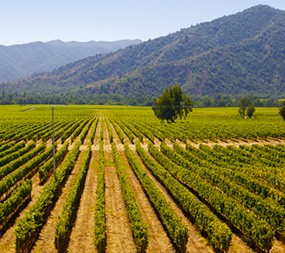 Identified since Roman times as the ideal grape for making spicy, fruity red wines, Carmenère was hit hard by the phylloxera pest which wreaked havoc on European vineyards. The pest annihilated Carmenère in Europe, leading many scientists to conclude that the grape had gone extinct.

Unbeknownst even to the vintners who cultivated it, Carmenère lived on in Chile. Chilean winemakers had mistaken the grape for Merlot and planted it in Merlot vineyards. Scientists eventually managed to distinguish the two grapes and cultivate Carmenère separately, restoring a grape varietal that many had believed to be gone forever. The grape now thrives in vineyards south of Santiago, and is featured in some of the best Chilean wine. Our own Cellar Classic Winery Series Chile Carmenère will tempt you with cherries and strawberries on the nose followed through with notes of dates and chocolate on the palate. 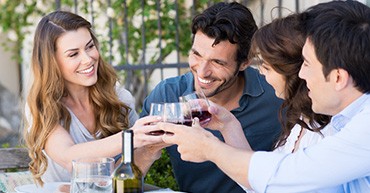 If you are a lover of beautiful red wines, Chilean grapes should be at the top of your list. The consistent and favourable climate of Chile allows the region to produce excellent varietals perfect for making your own red wines.

Another traditional Bordeaux varietal, Malbec thrives in Chile’s high-altitude vineyards and cooler valleys. Its innate characteristics fall between Merlot and Cabernet Sauvignon, although it features a distinctive plum-violet flavour, which adds complexity to blended wines. Malbecs express spicy and herbaceous aromas, often with subtle hints of tobacco. Prominant flavours within this Chilean varietal offer the palate notes of dried red fruits and pleasant earthiness. If you’re a fan of Malbec give our Grand Cru International Chile Malbec Style a try in your next batch.

In your hands, we are confident that the continued quality of Chilean grapes will make your own craft wine a fabulous addition to your home wine cellar.