When you think about fine wine, do you immediately think Bordeaux or is a Burgundy more your style? Does your mouth water at the thought of a fine Sancerre?  Fine wine is synonymous with France because not only does France have a long history and tradition of winemaking, its geographic position and geology make it an ideal location to grow grapes. 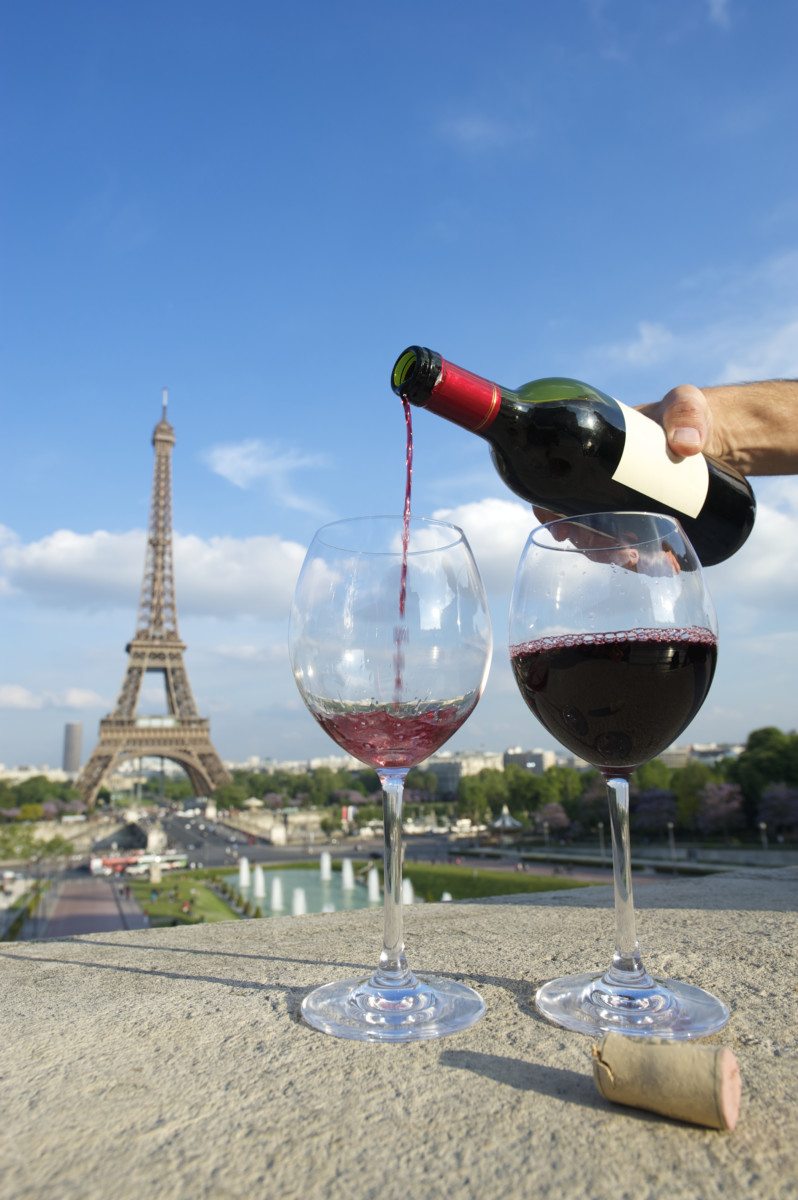 The French have honed their winemaking techniques over centuries and as a result, French winemakers are amongst the best in the world. Making fine wine has become an art from in France because drinking wine has long been an integral part of French culture, where it is enjoyed with almost every meal.  Wine appreciation in France goes hand in hand with an equal appreciation of the food with which it served. Not only are winemakers revered in France, but France’s great chefs and sommeliers are equally renowned for their abilities to pair these exceptional wines with haute cuisine.

French winemakers are able to consistently make great wines because they have access to high quality grapes. The growing conditions in France are such that they can grow a wide range of grape varieties harvested with the perfect balance of sugar and acidity.  This is because the various wine regions in France are located between the latitudes of 42 degrees and 49.5 degrees where the weather is most suitable for viticulture.  In the south of France, the climate is suitably warm and sunny to ripen the grapes fully, but not too hot, allowing the grapes time to develop interesting flavour compounds and phenolics.  In the west, the higher latitudes associated with cooler weather have the advantage of a warming influence from the Atlantic’s Gulf Stream, allowing the grapes to ripen fully. In the east, over several centuries, grape growers and winemakers have learned which grape varieties grow best in their cooler climates, allowing them to produce their desired styles of wine to perfection. 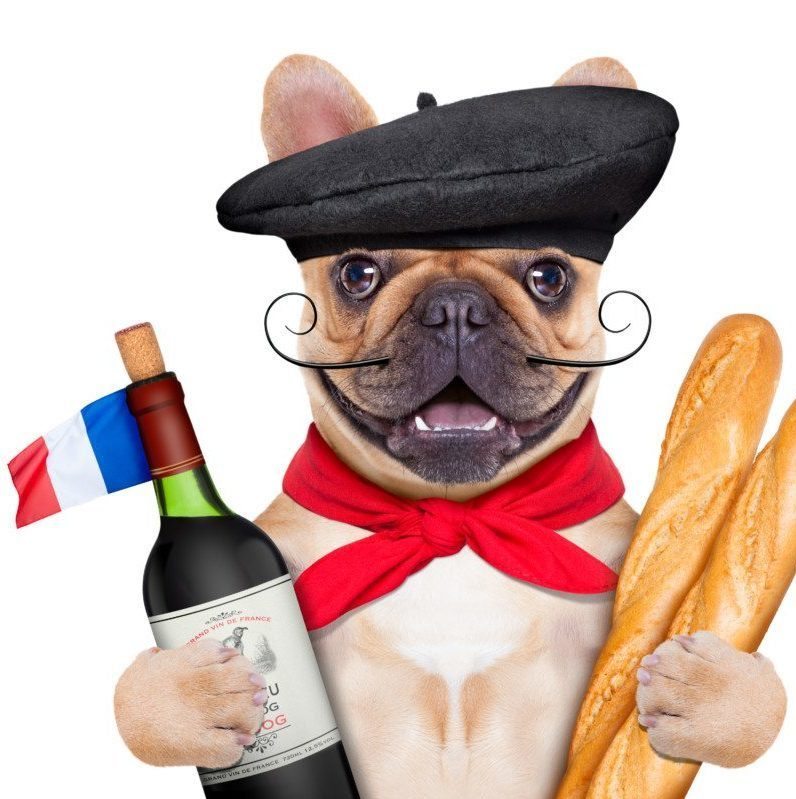 The centuries old grape growing and winemaking traditions in France have influenced every other winemaking region in the world as viticulturalists and winemakers look to the great wines of Bordeaux, Burgundy and even Rhone and Alsace for inspiration.  One of France’s greatest contributions to the wines of the world comes from sharing its best vine varieties. Varieties like Cabernet Sauvignon, Merlot, Chardonnay and Sauvignon Blanc originated in France where they have been cultivated for hundreds of years.  These varieties were known to make such high quality wines in France that wine producers all over the world also grow these grapes to form the basis for their wines. 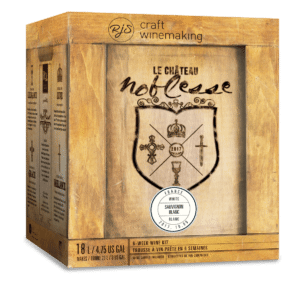 juice is fresh from the 2016 harvest and the yeast and oak in the kits were specially formulated in France by French winemakers to craft authentic French style wines with unparalleled varietal character.  Now, North American craft winemakers can experience the tradition of French winemaking themselves and craft some of France’s finest wines.