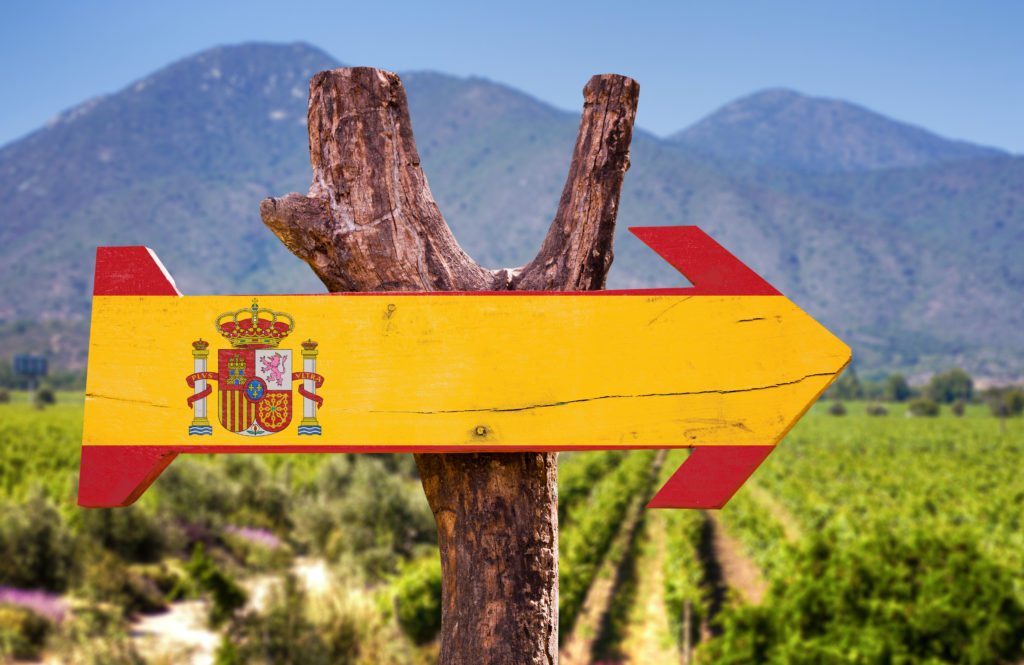 In 2016, Spanish wine was dubbed the “most popular on the planet” based on their international export figures. According to the Spanish Wine Market Observatory, Spain exported 2.4 billion litres versus 2 billion litres of French wine. It is no surprise that their industry is booming, as their wines are of unprecedented quality, diversity and value.

With over 3,000 years of wine heritage, Spain is considered an old world classic wine producer. However, it is important to note that Spanish winemakers describe their winemaking philosophy as more of a nurturing of the grapes, rather than producing or manufacturing them. They do so using the Spanish word elaborar (to elaborate), as opposed to fabricar (to produce/make). 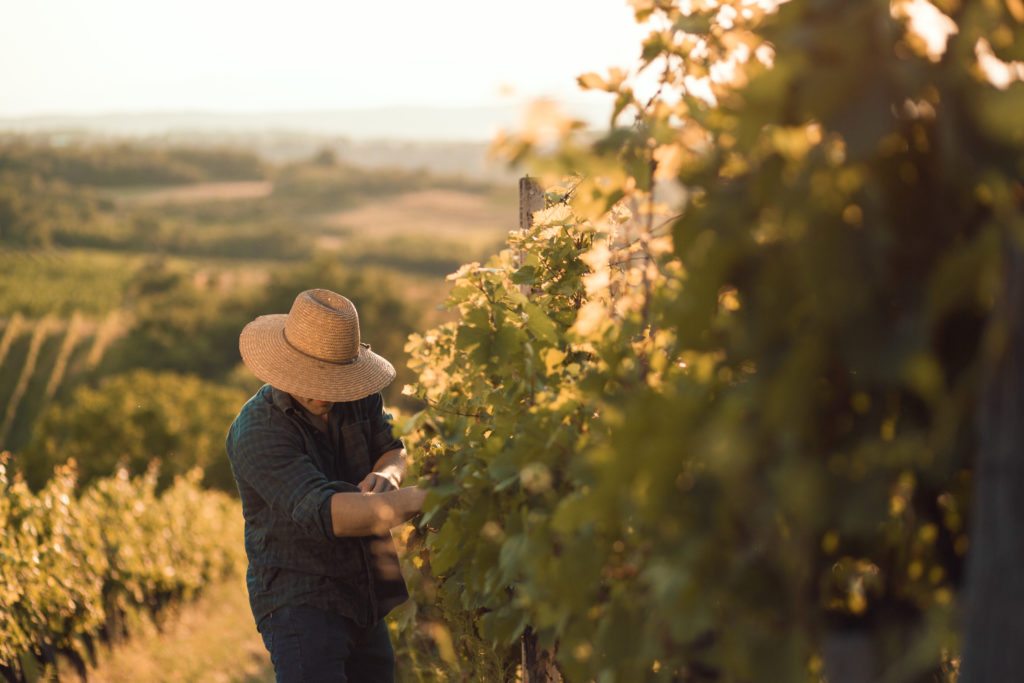 Despite this gentle approach to winemaking, Spain’s wine industry has continued to evolve and modernize by generating an abundance of new wines, wineries, brands and regions. While wine has been a key component to Spanish culture for centuries, the rate at which their industry is growing is unlike anything any other country has experienced. It is a compressed revolution, as if the last century of wine development in the most successful wine-producing countries, has been achieved in just a few years.

However, amidst all of this drastic modernization to Spain’s wine culture, the classics will never wane. Like the Tempranillo grape, which is the signature grape to Spain. 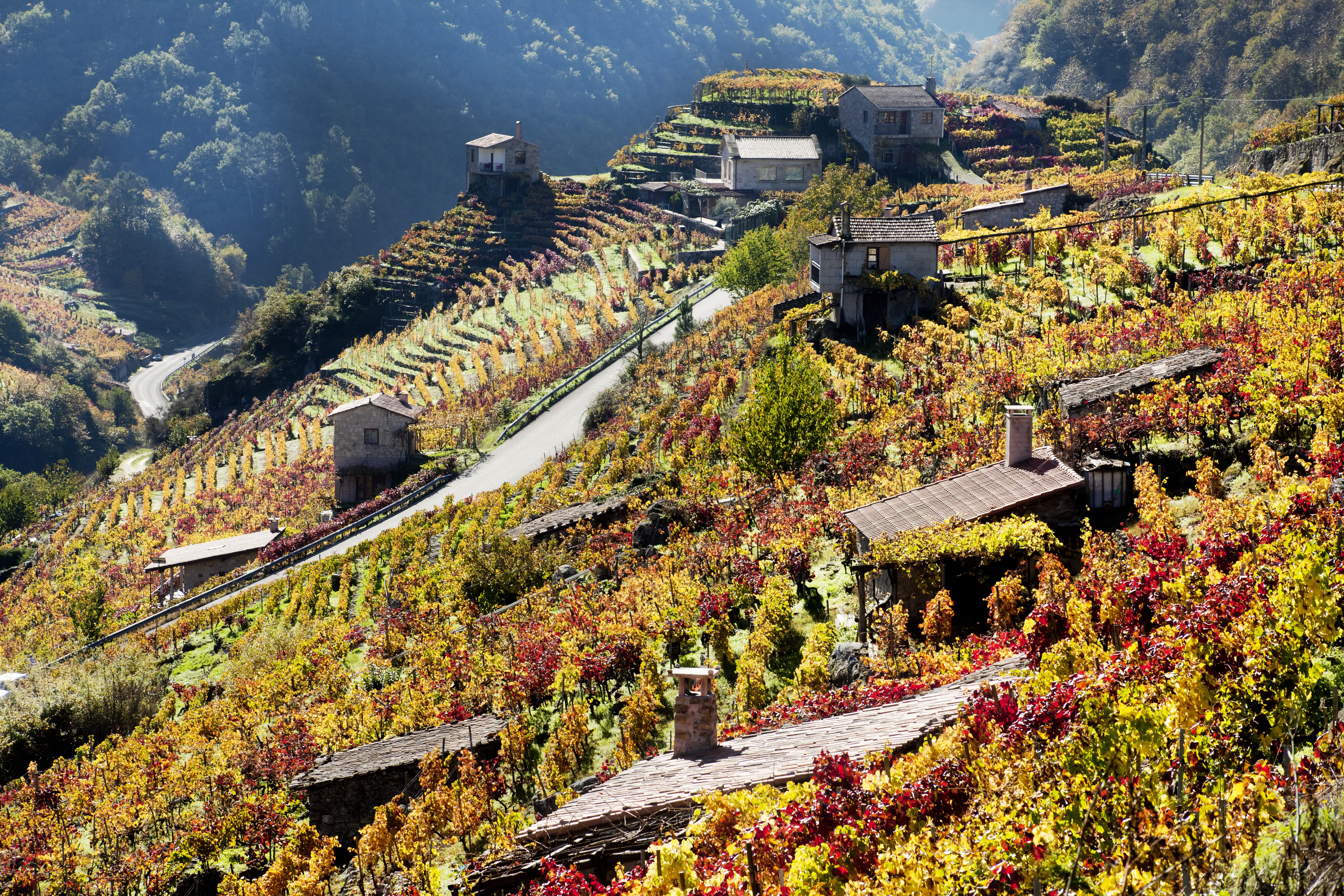 In all great Spanish wine regions, from Rioja, Ribera del Duero through to Toro, and La Mancha, it is the defining grape of the best red wines.  The name Tempranillo is derived from the word temprano, which in Spanish means “early”, because it’s considered an early ripener among Spain’s red wine grapes. It was traditionally cultivated as a low bush vine dotting the Spanish landscape, but with modern viticultural practices, this is now changing.  When Tempranillo is grown, with care in the right spots, it produces extremely long-lived and deliciously fruity wines. 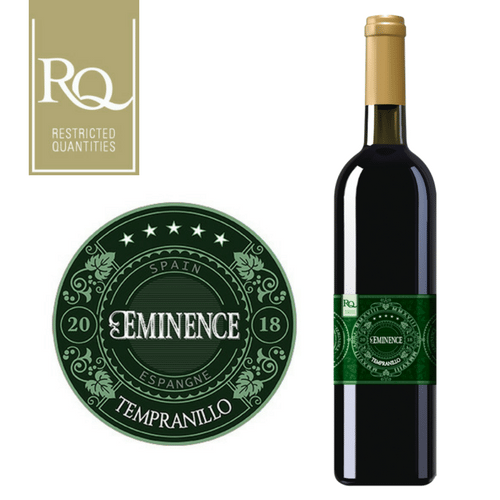 Craft winemakers will finally have a chance to make their own Tempranillo wine sourced from native Spain through the RJS Craft Winemaking 2018 Restricted Quantities program. However as this is a limited release, pre-ordering through your local RJS Craft Winemaking retailer is essential to ensure you can get your hands on a kit or two.  Your RQ2018 “Eminence” Spain Tempranillo kit will make a wine that is deep red in colour and has flavours of fresh berries, complemented with savory notes of pepper and smoke.  Enjoy it with pepperoni pizza, burritos, grilled flank steak, and manchego cheese.