The hardest part about making your own craft wine, at least at the beginning, is deciding which wine to make.  With over 40 different wine kit varieties available, how do you narrow it down to just one or two?  Whether you enjoy rich, full-flavoured wines, or you prefer lighter-tasting styles, may be the result of simple human biology. 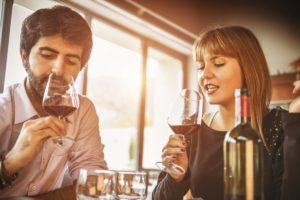 We are all born with a unique sense of taste and smell. Factors such as age, gender, ethnicity, experience, and environment all influence how we perceive taste and flavour, and can influence food and wine preferences.  The perception of flavour actually comes from a combination of three factors together: taste, smell, and mouthfeel sensations.

There are five known basic tastes:  sweet, salty, bitter, sour, and more recently, umami (which means savouriness or tastiness in Japanese). We detect these with the tastes buds found on the small nipple-like structures on our tongues, called papillae. One type, called Fungiform papillae, are associated with taste sensitivity. People who have tongues with a higher density of these papillae tend to have higher taste sensitivities. 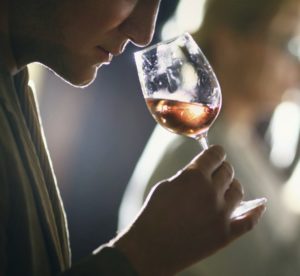 Every bottle of wine contains millions of volatile flavour compounds that originate from the grapes used, as well as numerous techniques used in the winemaking process intended to develop flavour and aroma in the finished wine.  As you sniff and sip the wine, these volatile compounds make their way through the nasal passages via the nose and the back of the mouth up into the olfactory bulb, behind the nose, where they are unleashed to the brain. Together, the many millions of aromas become more than the sum of their parts and make up deep, complex aromas. The olfactory bulb can actually process thousands of aromas at a time, depending on the complexity of the wine.  So, the wine you enjoy the most is very dependent on what aromas your brain detects and perceives as pleasurable.

Mouthfeel is another variable that helps determine which wines you enjoy most.  Sensations derived from the wine are sent to the brain via the trigeminal nerve endings found just under the skin in the mouth and nasal cavities. Experiencing a puckering feeling from a particularly tannic wine is just one example of mouthfeel.

So, it is the combination of taste, smell and mouthfeel sensations that produce the perception called flavour.  For example, when drinking a young cabernet sauvignon, you may get a burning sensation from the alcohol, basic taste from the acid and residual sugar, and smell of the hundreds or thousands of other flavour compounds such as ripe cherries or vanilla. 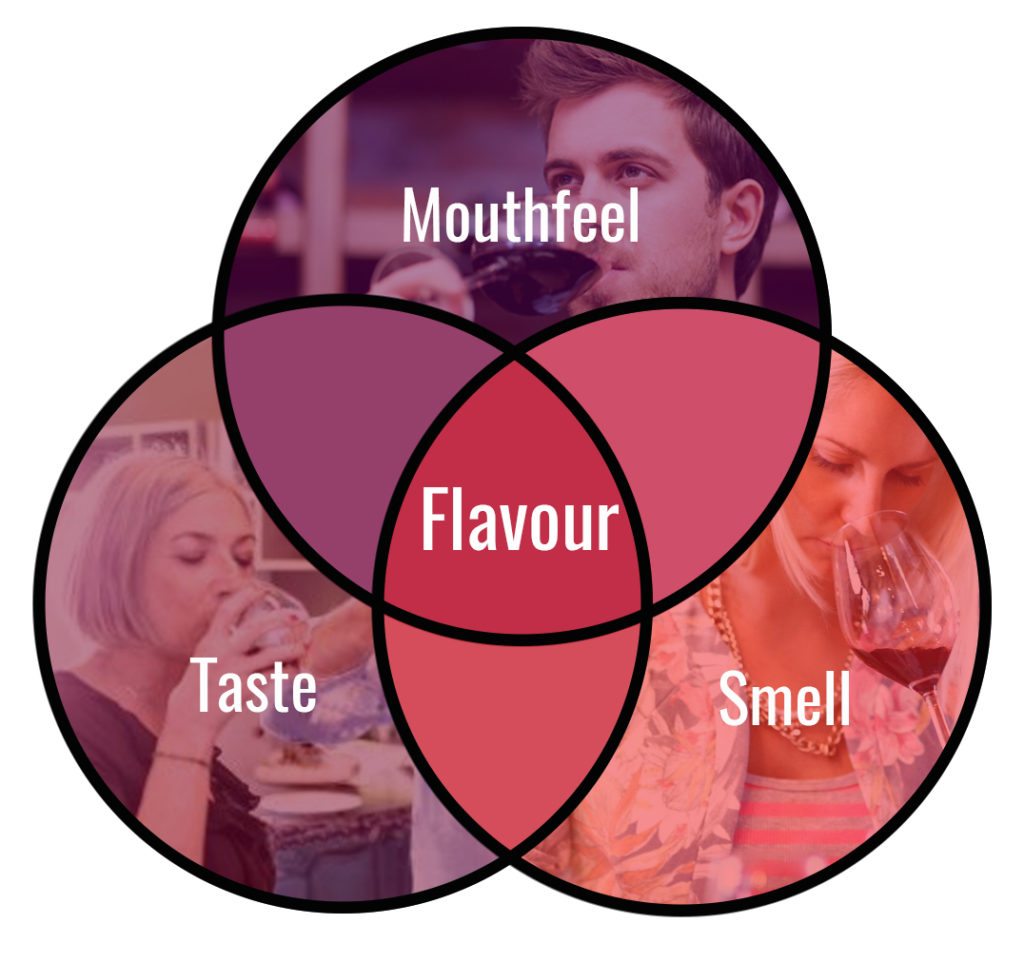 Your ability to perceive flavour is constantly evolving. Experimenting with different wines and paying attention to how they taste and smell will help you appreciate different wine styles.  And, once you understand which wines are most suited to your own, unique sense of smell and taste, you will know which wine varietals to make every time.

If you are interested in learning more about wine tasting and sensory, an excellent book to read is: Wine Tasting: A Professional Handbook by Ronald S Jackson.