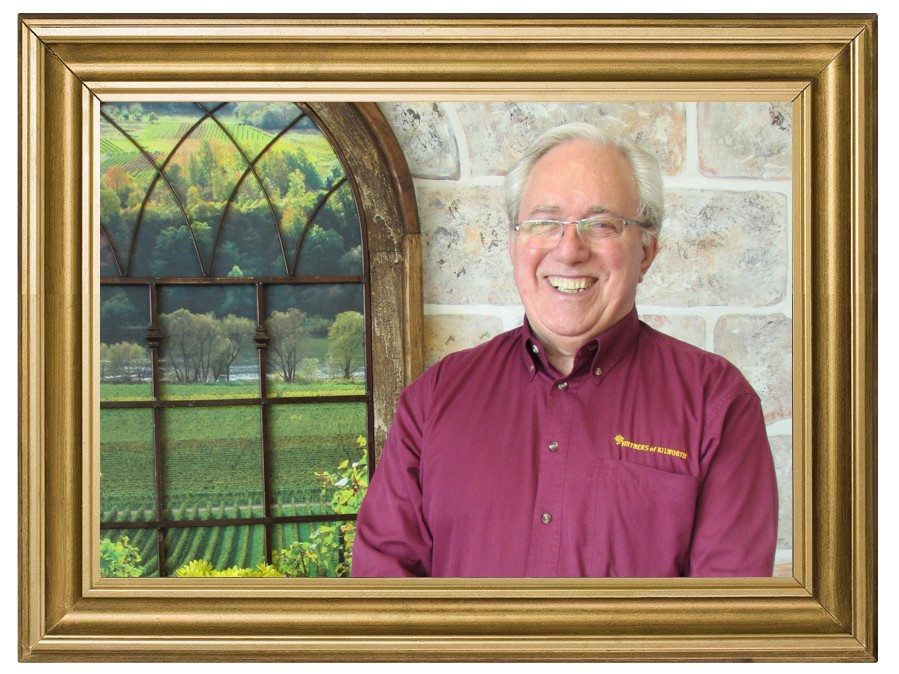 Vintners of Kilworth was established in 1993 and has been the center of Kilworth’s wine making community ever since. In 2014 Vintners of Kilworth changed hands to the father and son team of David and Robert Calver. They are now making wine with many of the original customers who helped start the business so many years ago. David’s passion for viticulture has lead him to visit most of the wine growing regions of Central and Eastern Europe. He has an extensive and eclectic knowledge of the wine industry and can tell you all you need to know about the many grape varieties used to make wine. His son Robert’s passion is wine making, research and development.