Originally from the Bordeaux wine region in France, Cabernet Sauvignon is one of the most widely grown grapes for red wine in the world. It is also one of the youngest grape varieties since it only came into existence in the 1600s from a natural crossing of Cabernet Franc and Sauvignon Blanc. Wine makers grow Cabernet Sauvignon almost everywhere in the world because the variety is very hardy: the grape skins are thick and strong while the vines resist disease and rot. 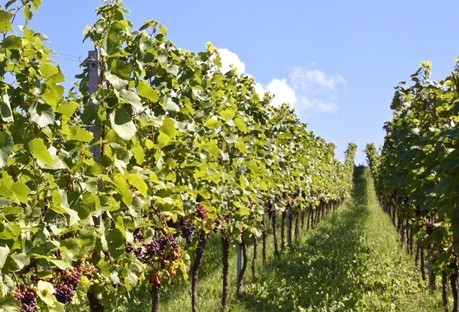 A classic Cabernet Sauvignon is typically full-bodied with firm tannins and noticeable acidity. Cooler climates produce Cabernets with blackcurrant flavours accompanied by green bell pepper notes, mint and cedar. More moderate climate Cabernets feature black cherry and black olive notes, while ripe fruit is prevalent in hot climates. Cabernet is often referred to as “jammy” and is known for its ability to age well. Aging can significantly improve its taste because its harsh tannins will soften and the subtle flavours will develop and intensify.

A well-made Cabernet Sauvignon is always worth celebrating; serve it proudly with a premium quality steak. A thick cut Filet Mignon, lightly seasoned with salt and pepper, will bring out a Cabernet’s best fruit flavours. If you are looking for a reason to celebrate with a bottle of Cabernet Sauvignon, International Cabernet Day is held on the Thursday before Labour Day at the end of August each year. 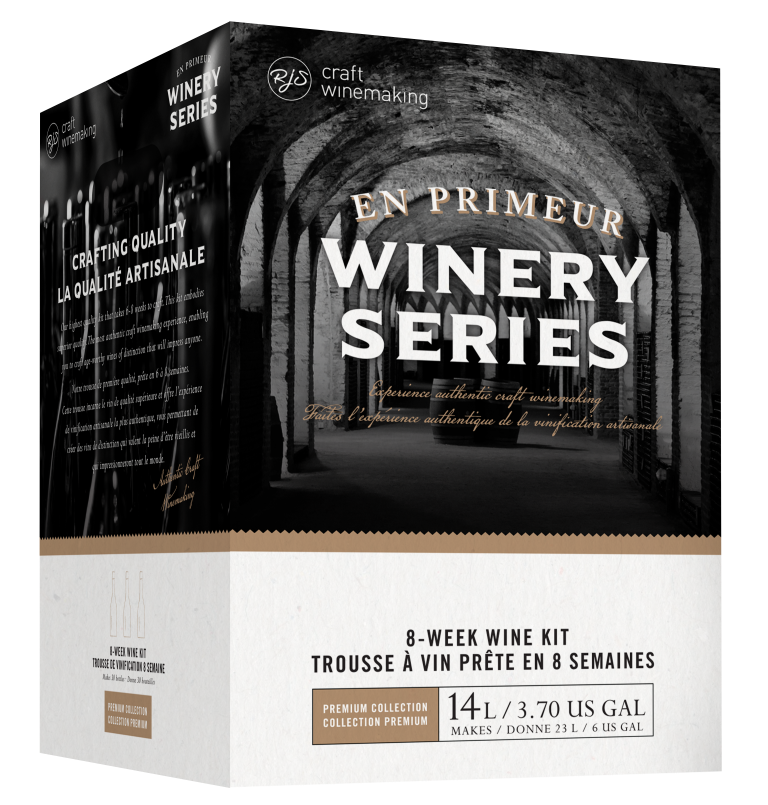 This complex, full-bodied wine has an appealing aroma of plump blackberries, sweet vanilla, and fresh violets while cherries, pepper spice, and rich tannins grace the palate.

Delicious with braised beef short ribs or fig and Brie.

A fruit-forward blend with firm tannins, boasting flavours of cassis, toasted oak and vanilla from the American oak that make for a classic and beautifully balanced wine.

These three noble grapes grown in Australia’s warm climate have produced an elegant wine with aromas of leather and black pepper, and intense jammy flavours of blackberries.

Great with roasted meat including beef, lamb or veal.