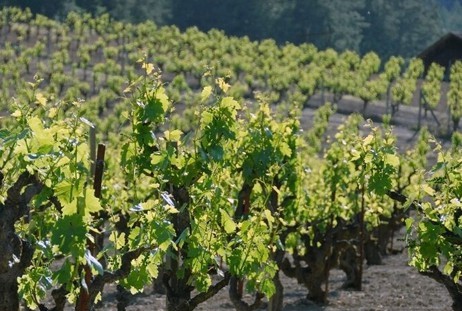 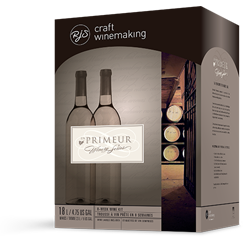 A bouquet of black cherries and plump dark fruit are framed by the ample aromas of tobacco and dark coffee. Fruit forward with an array of spicy flavours on the finish.

Enjoy with pork and squash or honey mustard chicken. 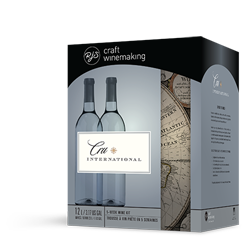 Zinfandel creates a wine with a luscious bouquet of ripe black cherry and delicate spices. The palate boasts a hint of toasted oak with well-rounded, berry fruit, and a long finish.