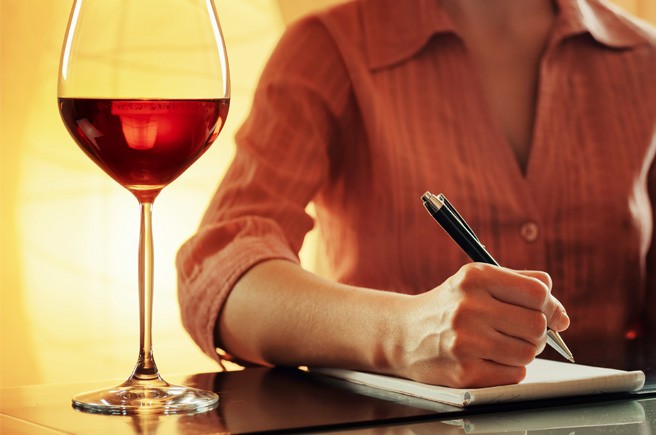 Making a living doing something you’re passionate about is an aspiration many Canadians share, and an exciting reality for four Ontario women entrepreneurs who own craft wine making businesses in their communities. Twenty years ago, Michele Hirst was en route to starting a transportation logistics firm. But after a 24-hour road trip with her husban.. Read More 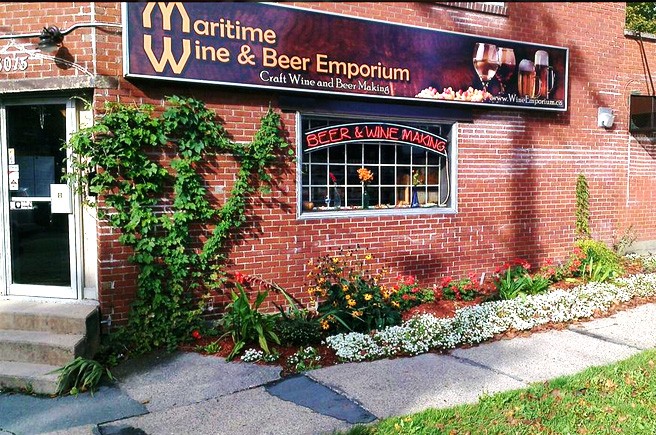 Amendments to the Nova Scotia Liquor Control Act made last in 2013 have proven to be a complete turning point for Tim Feeley, owner of the Maritime Wine & Beer Emporium – a Halifax store that specializes in craft wine and beer making. Although the regulatory changes weren't finalized until the fall of 2014, Tim knew he needed to take the opport.. Read More 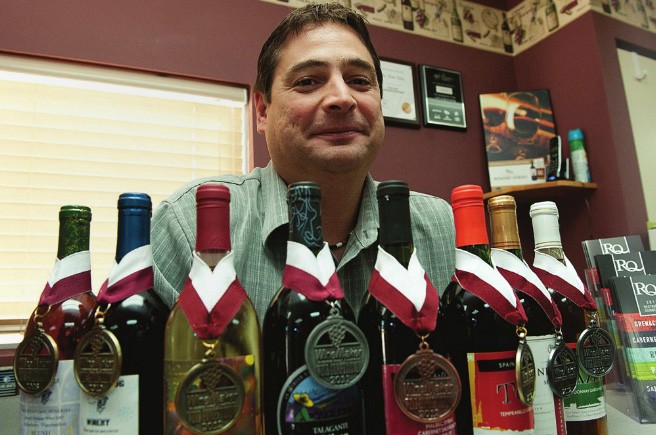 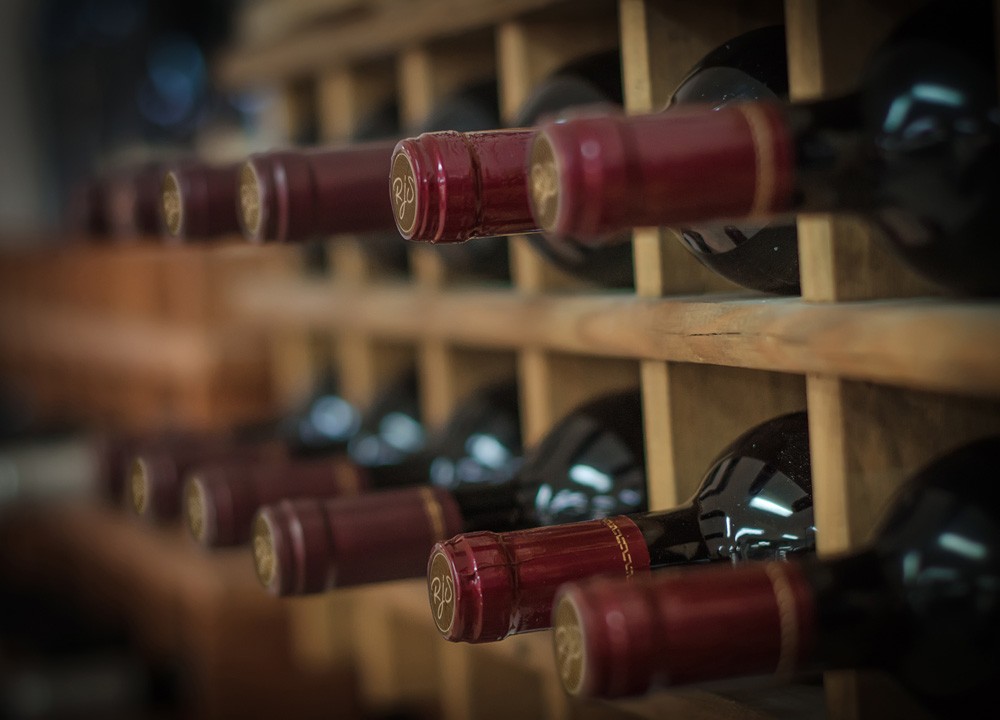